The event was a huge success with 90 people attending the event including Apprentices, Parents, Employers and New Employers who are embarking on the journey of having an apprentice for the first time.

A huge thank you must go to Gareth Jones representing the IMechE for attending with his wife who have supported the award over a number of years.

Gareth presented the IMechE award for Most Improved Student / Apprentice 2015 which went to Ryan Gannon of Kraft Heinz.  His father Mr Gannon accepted the award on Ryan's behalf.

The grand finale and highlight of the night was the prestigious award for Apprentice of the Year 2015.  This is awarded to the Apprentice who has shown consistent commitment to studies, achieving high grades and completing all work to the highest standard.  This year two Apprentices were hard to separate and therefore a joint award was given to Sam Kelly of Pepsico Walkers and to Ryan Gannon of Kraft Heinz.

Congratulations to everyone who received Deeds of Apprenticeship and Awards on the night and a huge thank you to all the Employers who supported the Apprentices over the 4 years and who took time to attend the event.

Also a huge thank you to the Waterside Training Apprentice team for all their efforts in guiding the Apprentices to achieve the recognised Awarding Body Qualifications, and to Kathryn Kirby for organising the event at Langtree Park. 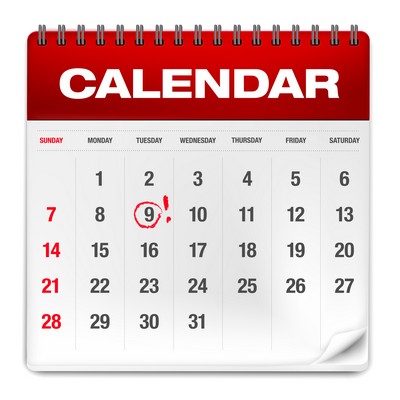 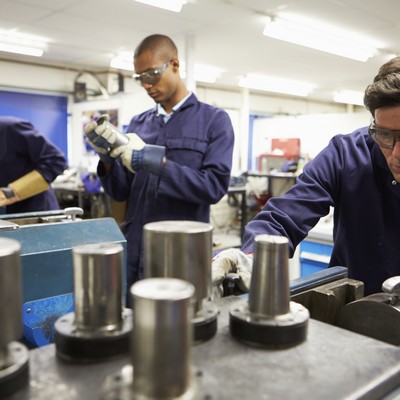 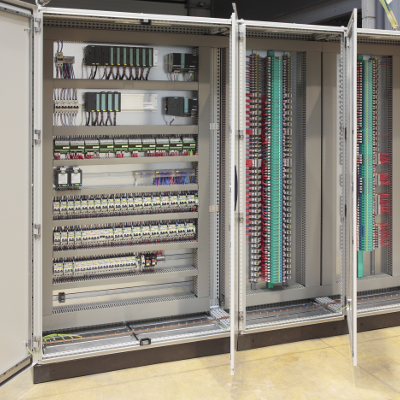 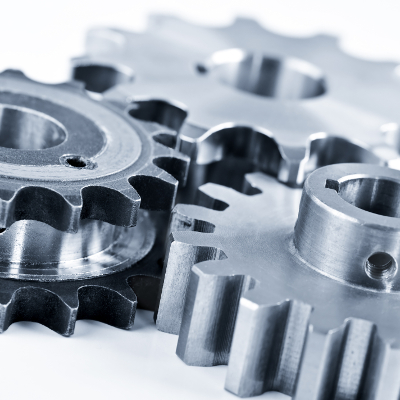 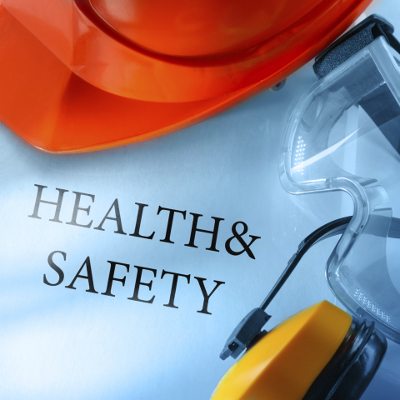 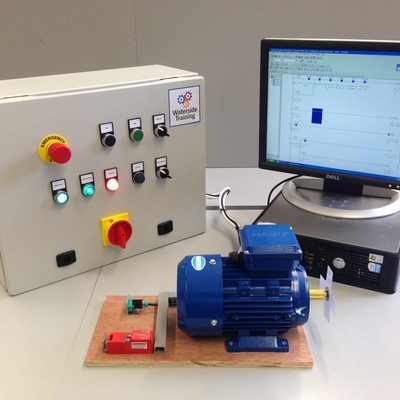 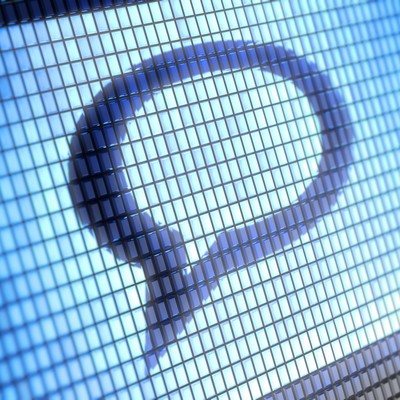 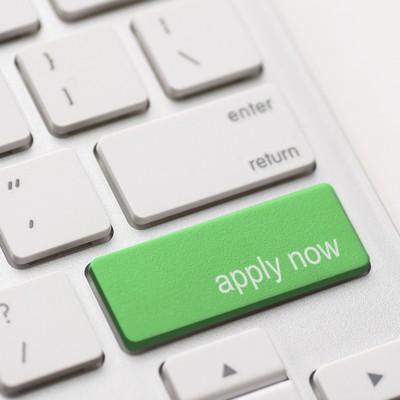 Special Offer
£50 per person off selected Training Courses booked before end of January.